From Goals To Reality

At Phantom Lacrosse their main goal is to help you grow your game as an athlete and reach your ultimate potential. At Invenio, we strive to do the same. We helped the sport’s company develop a logo, scripts, and a commercial to ensure their goals became a reality.

Producing commercials is just one aspect of our full-service agency. Our team of creatives began by drafting a screenplay that not only tells a story, but also connects users to a product that will forever change the way athletes play lacrosse. 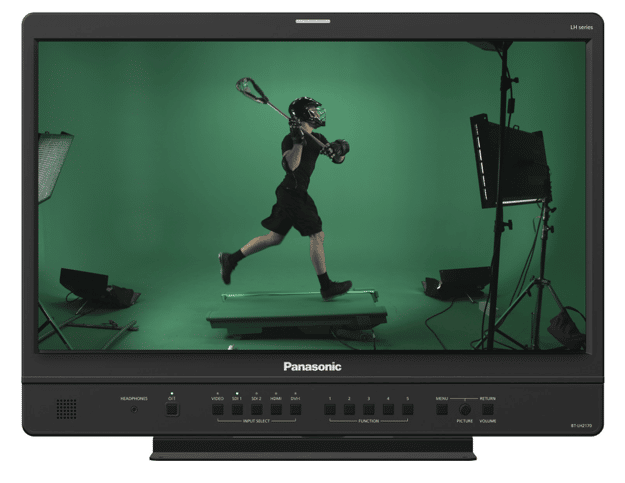 From Screenplay To Shooting

Here at Invenio, the creativity is limitless, both inside and outside the studio. We turned our production studio into a lacrosse player’s natural habitat, where we created a green screen treadmill that allowed us to get the perfect shot—for the commercial that is…

Some say that the best video effects, are those that go unnoticed. But we’ll give you a sneak peek at our process to transforming raw footage into a creative masterpiece.

Our team of experts used Adobe Premiere and Adobe After Effects to add special effects including cool transitions, a 3D design, and much more!