From Script to Screen

The Foundation came to us looking to create a series of short films to inspire their members into making change among our city’s fastest growing population. With their input, we wrote four original scripts. Check out the completed first short below.

We helped the Foundation scout in-town shooting locations and recruit their cast. With a small, efficient crew, we knocked out all the shots in a single day, even with first time, volunteer actors. 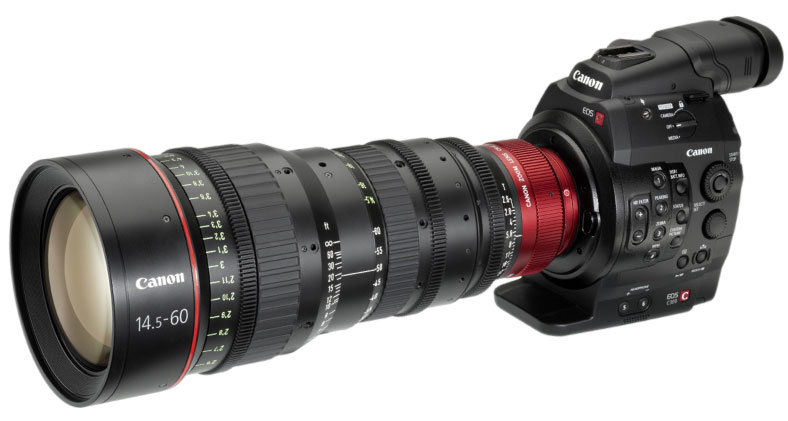 We produced the first video of the series to generate interest for the other three — an open door to get involved.